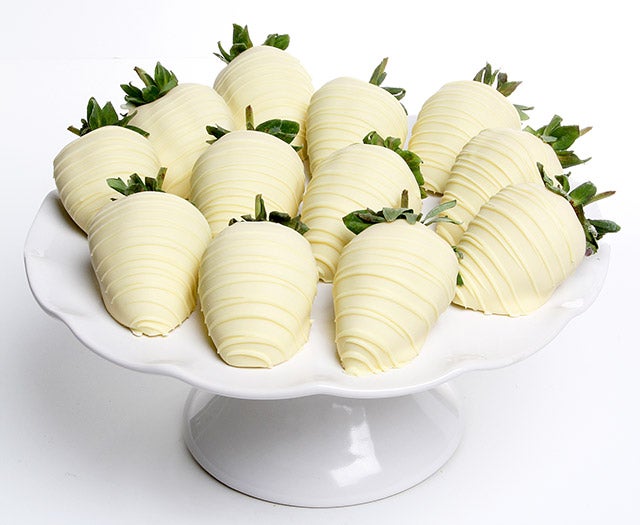 It’s September 22nd and that means it’s National White Chocolate Day! But did you know that white chocolate isn’t actually chocolate at all? After fermentation, cacao beans are dried, cleaned, and roasted (much like coffee beans) and the shell is removed so confectioners are left with the cacao nibs, which are then ground to cocoa mass. The cocoa mass is then liquefied into chocolate liquor so it can be molded into whatever final shape the chocolatier wants. That chocolate liquor can then be processed into two components: cocoa solids and cocoa butter. The main ingredient in white chocolate is that cocoa butter, a pale yellow vegetable fat. And yes, that cocoa butter is the same as what you find in many lotions and lip balms to help moisturize your skin!

Although white chocolate had been used by bakers, confectioners, and chocolatiers in Europe for many years (it’s really a blank canvas for colors and other flavors), Saveur reported that“…it wasn’t until 1979 that the dining critic Gael Greene, describing “a pristine oval of mousse sitting in a pool of dark chocolate” for New York magazine, was able to declare, “White chocolate is the season’s new whimsy.”