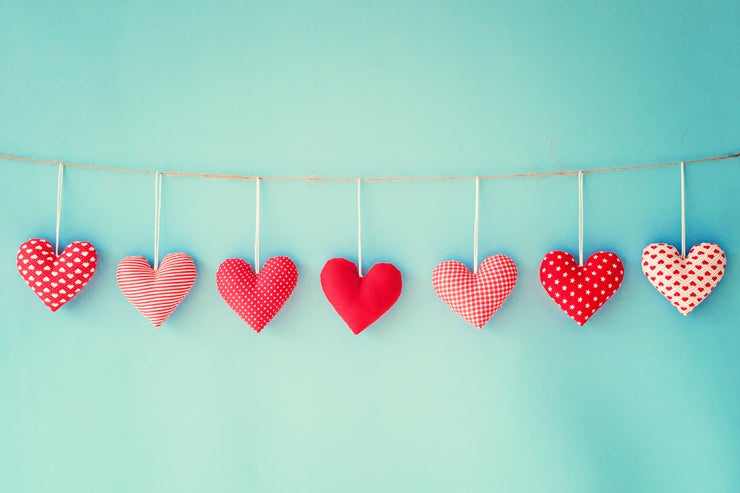 Each year on February 14th, people all over the world celebrate love. Whether you have a date with someone special or acknowledge the people you love the most in your life. Valentine’s day gives us a chance to recognize these unique relationships. But how did our current-day traditions begin? Following is a brief history of Valentine’s Day:

Lupercalia Was an Ancient Roman Festival

Although many people believe that Valentine’s Day began with the legend of Saint Valentine, the celebration itself has pagan roots. Originally, February 13th through 15th was a pagan festival called Lupercalia in Ancient Rome. The festival, dedicated to Faunus, an ancient Italian deity worshipped as a bestower of fruitful fields, and Romulus and Remus, the two founders of Rome. Male participants of the Lupercalia would choose a women’s name from a jar. The pair would be coupled for the festival’s duration (hoping to ward off evil spirits and infertility) and often stayed together until the next festival. Some even married.

Lupercalia survived the initial rise of Christianity in Rome. Pope Gelasius eventually banned it in the fifth century A.D. Gelasius believed that festivals, such as Lupercalia took the focus away from Christianity and caused people to fall back on their pagan roots. However, the Pope also knew that he needed to replace the old festival with something new. So, he decided that February 14th would be the day to celebrate Saint Valentine. Although some medieval historians refute that Pope Gelasius was the one to replace Lupercalia with a Saint Valentine celebration.

So who was Saint Valentine exactly? We know that Saint Valentine was a martyr and a saint. He was a Roman Christian priest during the days of Emperor Claudius, a persecutor of Christians. Claudius forbade priests from marrying couples in the church and encouraged polygamy. Valentine believed these couples had a Christian right to spend their lives together, so he married them anyway – without the Emperor’s approval. On February 14th, around the year 270 A.D., he was beheaded.

Valentine’s Day as a Symbol of Love 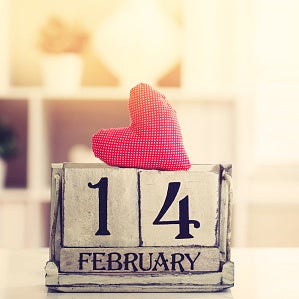 Although Saint Valentine was honored as early as the 5th century, it did take time for this day to become synonymous with love. Eventually, Valentine’s actions of marrying couples behind the Emperor’s back became legendary. People associated this special day to represent love —two people getting married on the sly resonated with people. Over time, the holiday became a day for people to express their love to one another. However, it has been all too easy to celebrate Valentine’s Day without acknowledging who Saint Valentine was. He lost his life. Not only because of his Christian beliefs but because he believed love was a good enough reason to defy an emperor.

As we celebrate Valentine’s Day, it’s important to remember how the celebration began. As we shower our loved ones with affection and Valentine’s Day gifts this year, remembering the sacrifices of Saint Valentine can help bring new meaning to the day.

Interested in why we celebrate other holidays? Read The Story Behind the Day of The Dead and The History of Halloween in the United States.