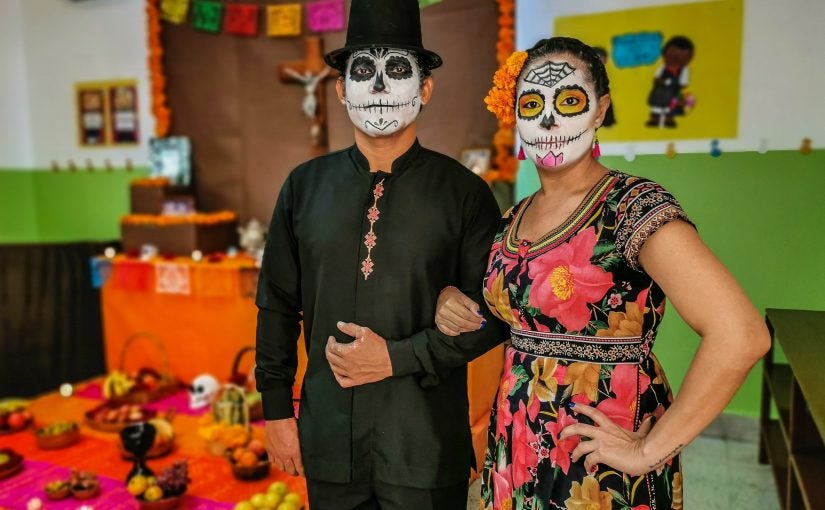 It may sound gloomy, but make no mistake that the Mexican holiday, Day of the Dead, is in no way somber. In fact, it’s more festive than you may think. Unlike Christian traditions in which the dead are remembered. The Day of the Dead stems from way back to the indigenous people of Mexico welcoming their dead family members home. Scholars say that the holiday is linked to an Aztec festival that was dedicated to Mictecacihuatl, the goddess of below. She was the queen of Mictlan, the underworld, and ruled over the afterlife. And unlike underworlds in other ancient mythologies, Mictlan wasn’t a bad place. The Aztecs believed that the souls would rest in Mictlan until they could return home to see their family. So, families tried to tempt them to come home, hence the Day of the Dead.

Three thousand years ago, this celebration fell on the 9th month of the Aztec calendar, which is somewhere around our modern-day August. It was no small affair. The festivities lasted an entire month versus the 2 days that it’s been reduced to. And it’s no longer in August, but the beginning of November, due to the switch from an old religion to a new one. In Mexico, Roman Catholicism is the main religion (about 82.7% of the population) and, it just so happens, that there are some holidays pretty similar to the Day of the Dead. Like All Saints’ Day and All Souls’ Day, which are held on the 1st and 2nd of November. But though these similar Christian holidays are both times to respect and honor the departed, the events suffer by comparison.

People generally start making preparations for the holiday weeks in advance by harvesting small cempazuchitl, which are yellow Mexican marigolds. These golden flowers are known as the flower of the dead. The flowers are used to decorate altars and graves to attract souls to the offerings left at the altars. What people chose to leave as offerings differs greatly, not just by a home, but by day. November 1st is seen as the Día de Los Angelitos, or Day of the Little Angels, which honors children and infants. For these souls, generally, toys, trinkets, and favorite meals adorn altars and small shrines. November 2nd is the Day of the Dead when adults who have passed are honored. Bottles of tequila, mezcal, or pulque, candied pumpkin, and special bread are left on alters instead of toys.

Day of The Dead Traditions 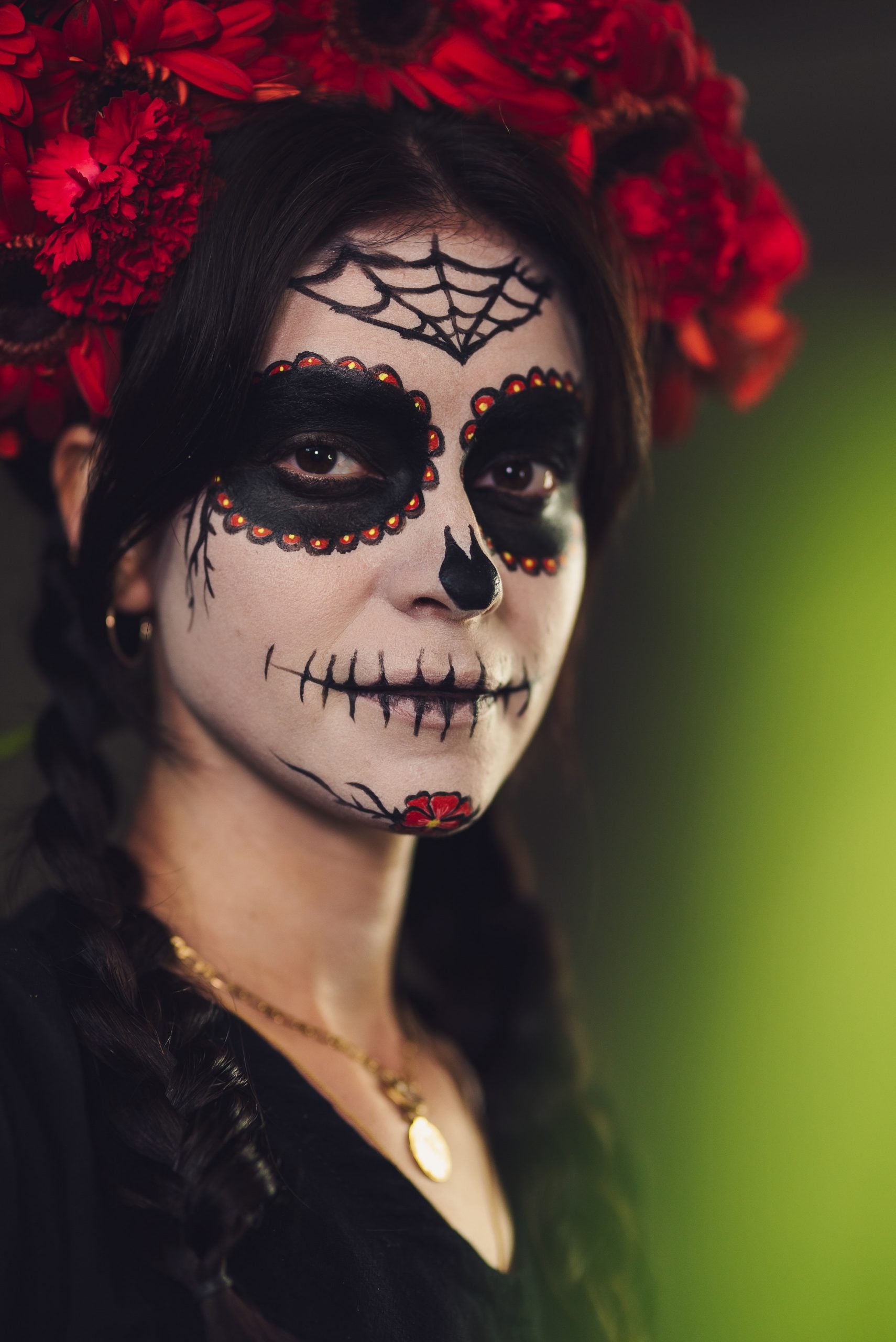 Other traditions differ vastly by town. Some areas traditionally dance with colorful costumes complete with a skull mask at the plaza, or garden in the center of town. Some family members adorn their faces with sugar skulls make-up. Each person’s make-up is unique and pays homage to the loved ones they have lost.

In the beautiful town of Pátzcuaro, people light candles at midnight and ride in winged boats called mariposas (butterflies) to an island in the middle of a nearby lake that is home to a large cemetery. In other places, families leave out pillows and sleeping bags so that the souls of the dead have a place to rest after their long journeys.

Sadly, many of today’s larger Mexican cities have strayed from tradition. Children dress in costumes and knock on doors for treats and money – a recent custom derived from America’s Halloween. This is a far cry from the true purpose of the Day of the Dead: to reflect on those passed and celebrate the gift of life.

GourmetGiftBaskets.com is a family-owned, woman owned and operated small business, located in scenic Seacoast, New Hampshire. We have gifts for all of life’s occasions and holidays too! View our Halloween gifts selection.