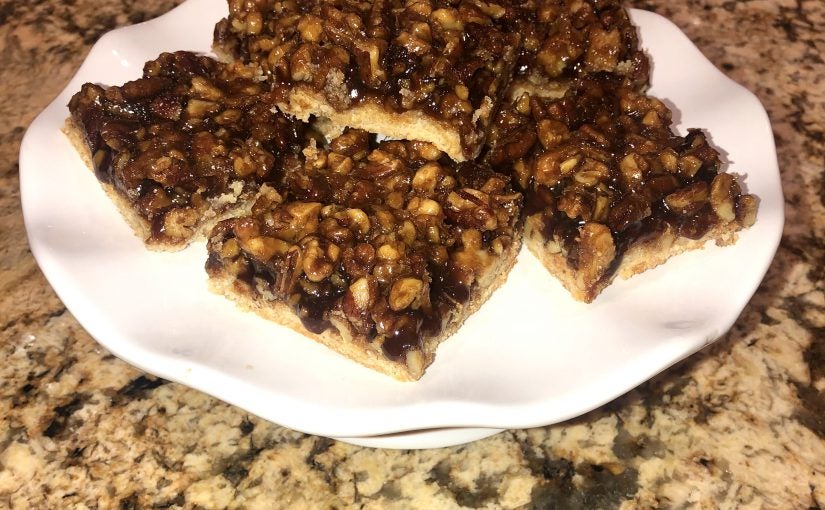 So maybe you believe that there is no such thing as a healthy dessert…but it’s safe to call this one healthier. Often times we find ourselves baking the same thing over and over. Everyone has their go-to when it comes to sending your kid to their friend’s house with something. Some prefer store bought, others like boxed brownies, and others may go above and beyond with a gift basket.

Feeling open-minded? Love to bake? Try making these pecan pie bars and adding them to your repertoire. Here are step-by-step instructions on how to make this healthier and easy dessert! They’re paleo, gluten free, and vegan too! We found this recipe from the blog, Erin Lives Whole.

Time for the Baking

For the crust you’ll need: 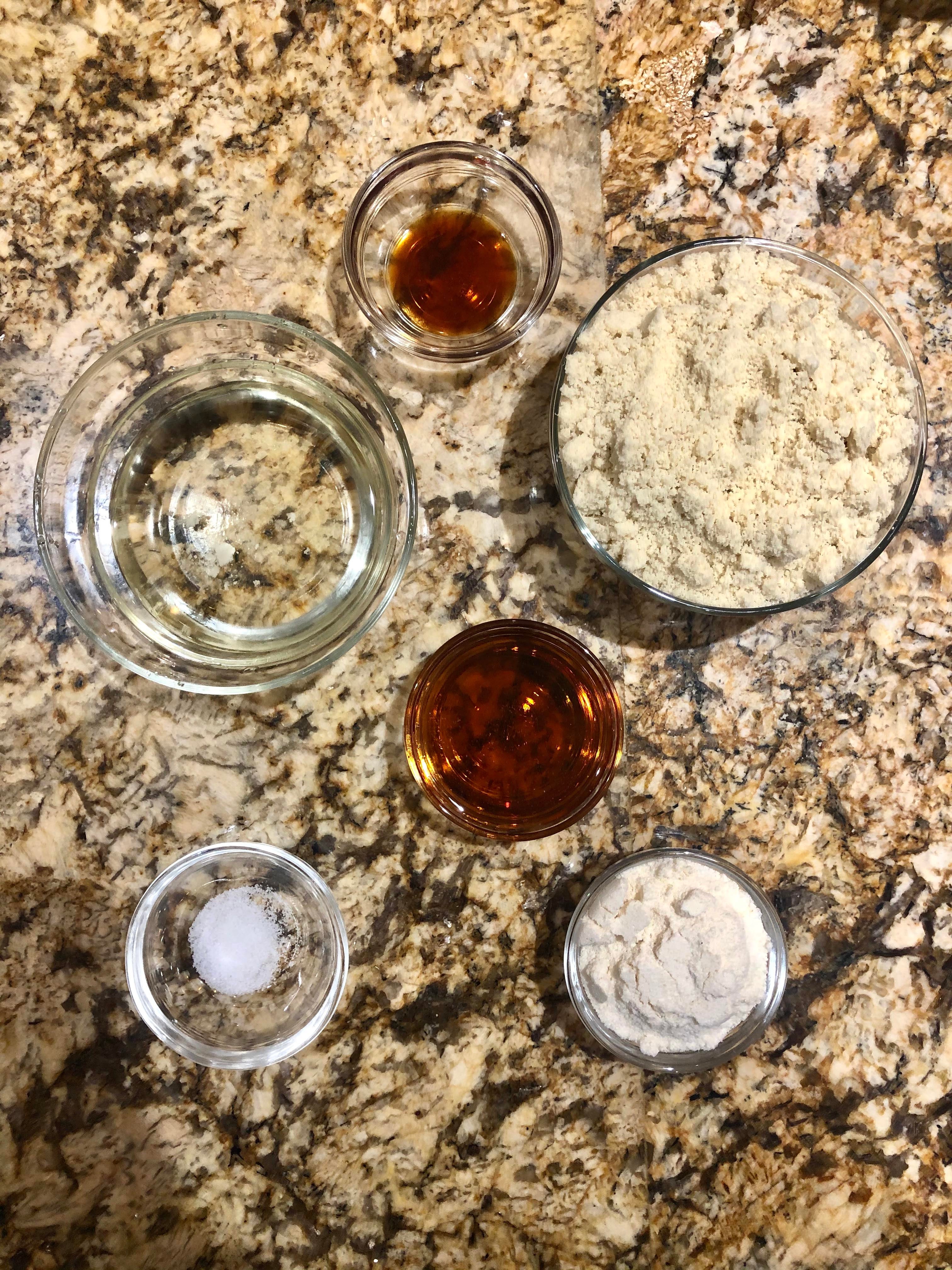 For the filling you’ll need: 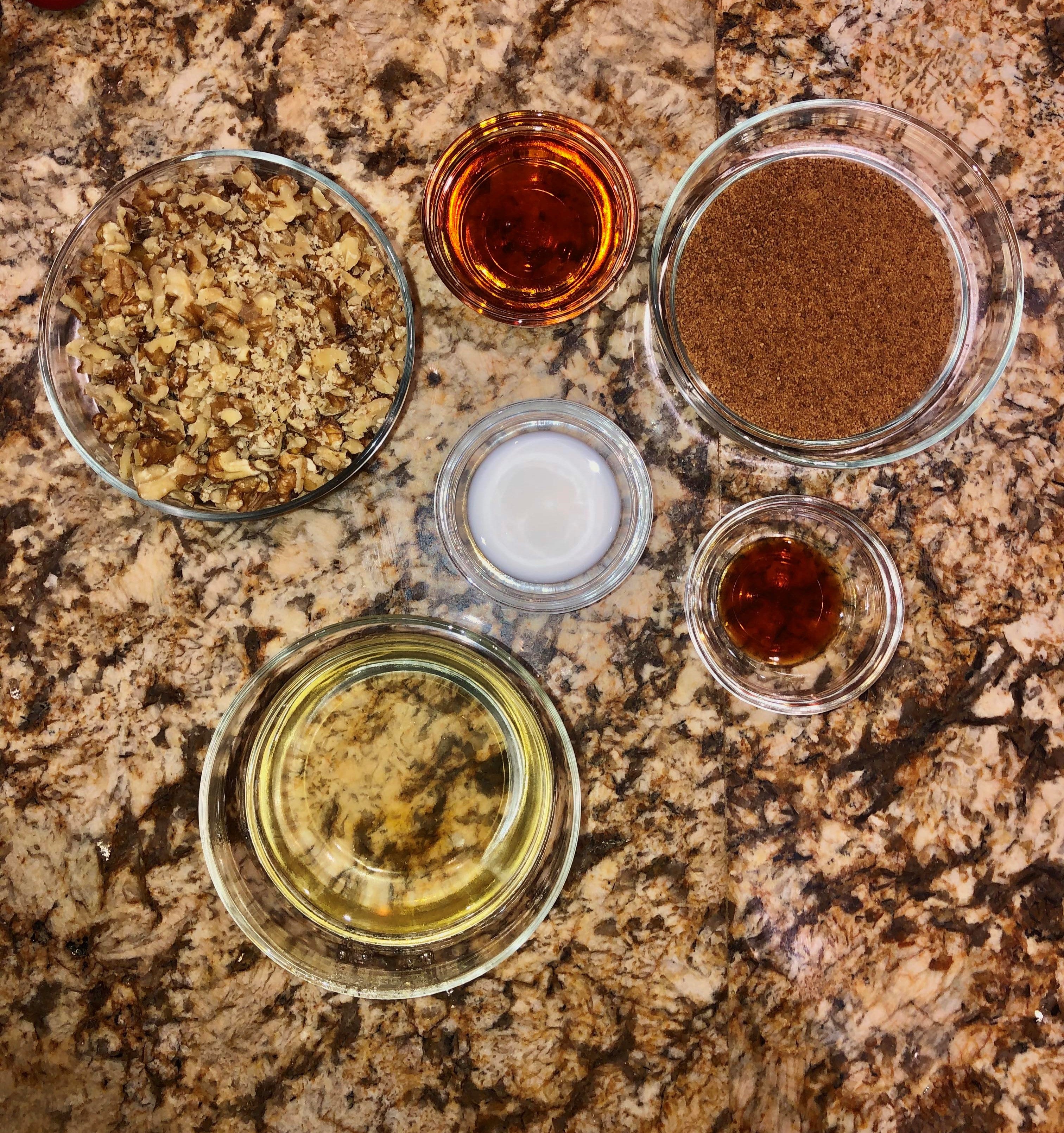 First step is to combine the ingredients for the crust in a bowl.  Nothing fancy, you can add them all at once and simply mix them together! Be sure to preheat the oven to 350F early so that you can pop this in once you’ve made your crust. 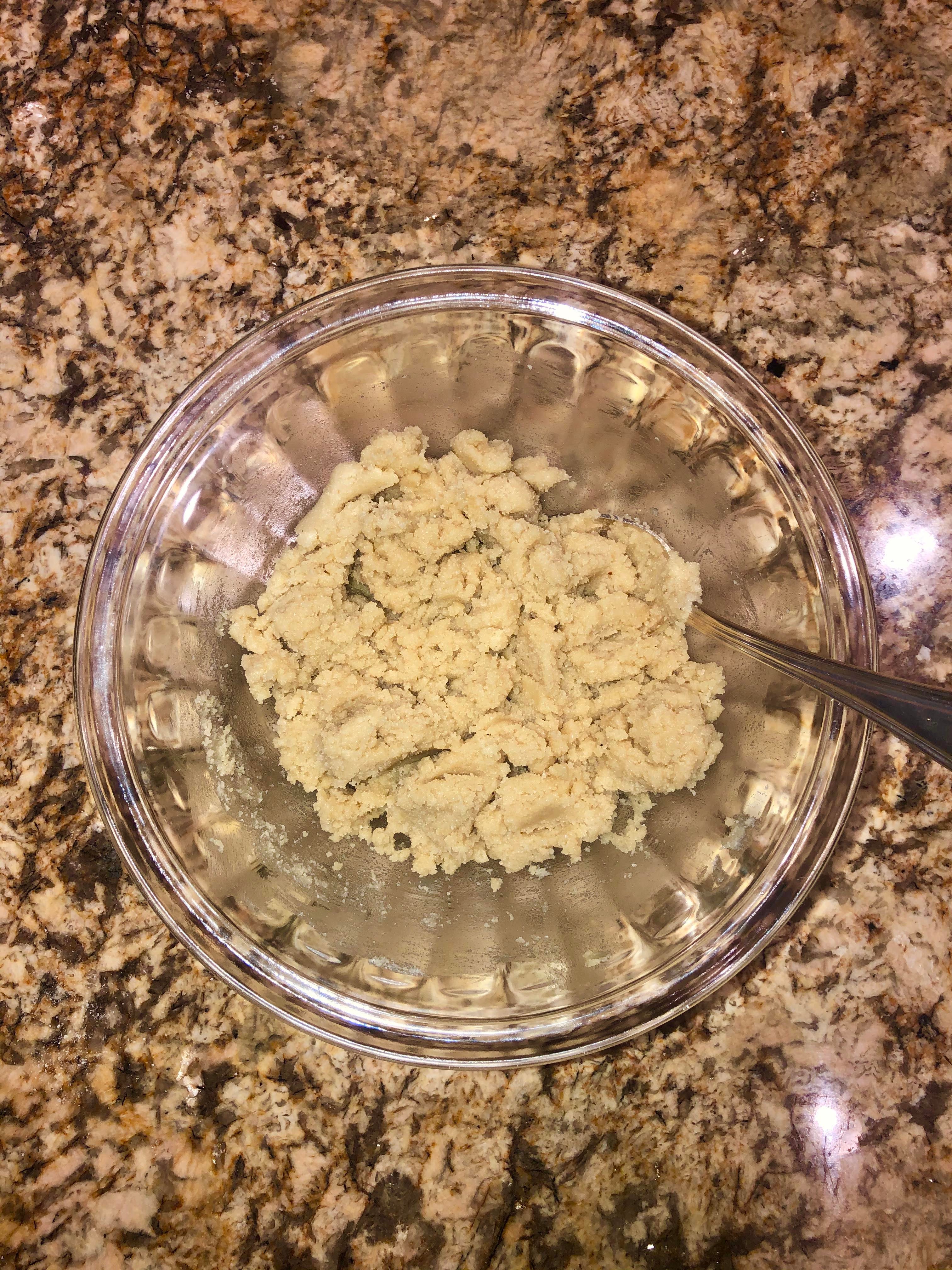 Press the dough into an 8 x 8 pan until it is evenly spread and bake for 15-17 minutes, or until the top start to become golden brown.

While that’s baking, start on the filling. In a saucepan, combine the coconut oil, maple syrup, coconut sugar and vanilla.  Stirring consistently and making sure the sugar doesn’t burn. Wait for the this to come to a boil, roughly 3 or 4 minutes, and then add in the almond milk and pecans after one additional minute of boiling. 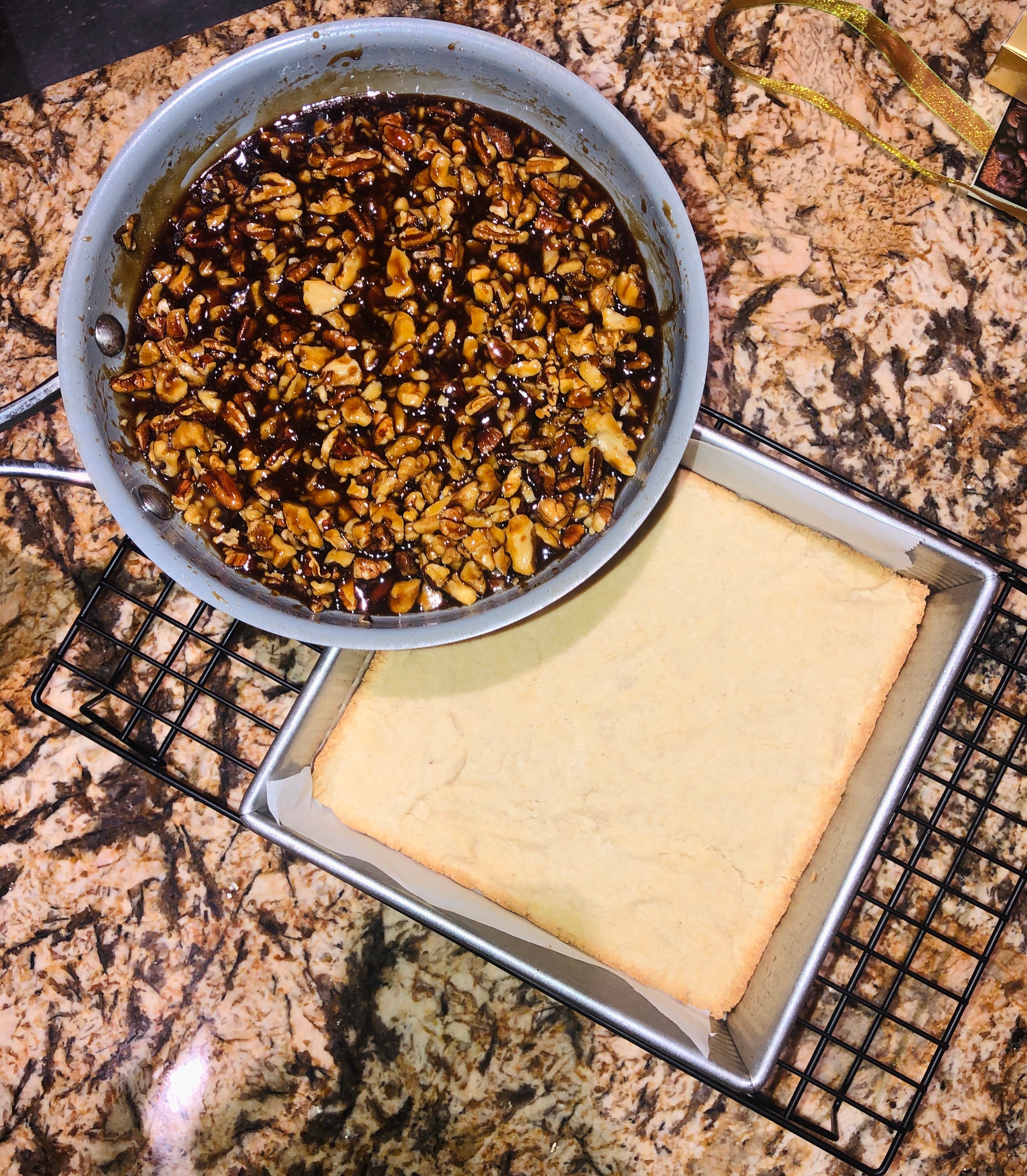 The picture above shows the baked crust, and the completed filling.  Do not pour the filling over the crust until the crust is fully cooled.  Once you’ve allowed the crust to cool and have poured the filling on, bake for about 20-22 minutes. Once out of the oven, let cool for about 15 minutes and then keep in the fridge for an hour or two until cutting into the bars. Here’s what our final product looked like! These bars are better for you than some more traditional desserts and will keep you reaching for more! For more healthy meal, snack, and dessert options check out Erin’s blog!

Aly Veo is our fall 2019 University of New Hampshire marketing intern. When she’s not studying or working hard here at GourmetGiftBaskets.com she enjoys running, time spent with family, and is the president of her sorority.