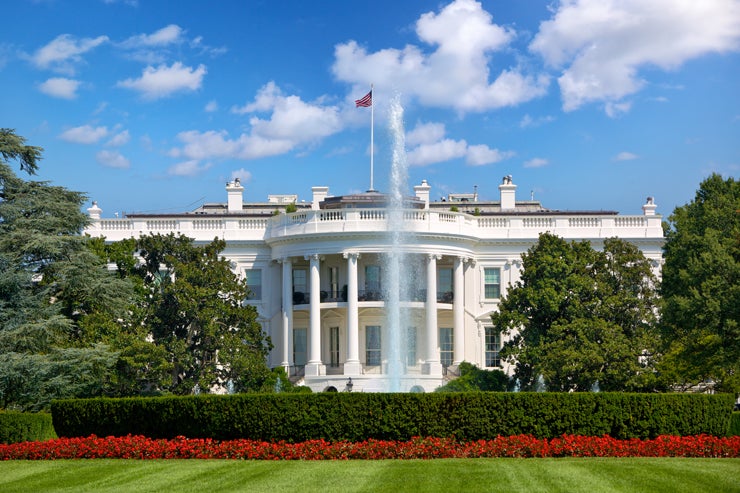 Before becoming official in 1914, Mother’s Day was already celebrated around the Country by many people. At one such celebration, the idea for Father’s Day was born. Sonora Smart Dodd of Spokane, Washington was sitting in church attending a service to recognize mothers when the idea of Father’s Day struck her. She was the daughter of William Smart, a father of six, an American Civil War veteran, and a widower. Just like today, being a single parent wasn’t a walk in the park. This is why Sonora felt it was unfair that only mothers were honored with a day of recognition. Thus, she tried to establish its equivalent for male parents.

Years later, after Sonora’s college graduation, she began talking to people and organizations like necktie and tobacco companies throughout the state of Washington to gain support for a Father’s Day holiday. Sonora was successful (after all, she had a point) and the nation’s first statewide Father’s Day celebration was held in Washington State on July 19, 1910.

Father’s Day didn’t exactly spread like wildfire, but the holiday idea did eventually spread. By 1924, President Calvin Coolidge urged other states to celebrate, but the encouragement was met with a fair amount of disdain. Fathers didn’t feel they should dumb down their manliness with overly sentimental gifts. They were concerned they would have to pay for it.

In the late 20s and early 30s, people campaigned for a single holiday that recognized both parents, but it came at a bad time for retailers. Feeling the full effects of The Great Depression (1929-1939), stores pushed for the holidays to remain separate in an attempt to fuel sales. When the economy became more stable again, World War II broke out, and the celebration of Father’s Day was seen as a way for people at home to support the troops. By the end of the war in 1945, Father’s Day wasn’t about to disappear any time soon. 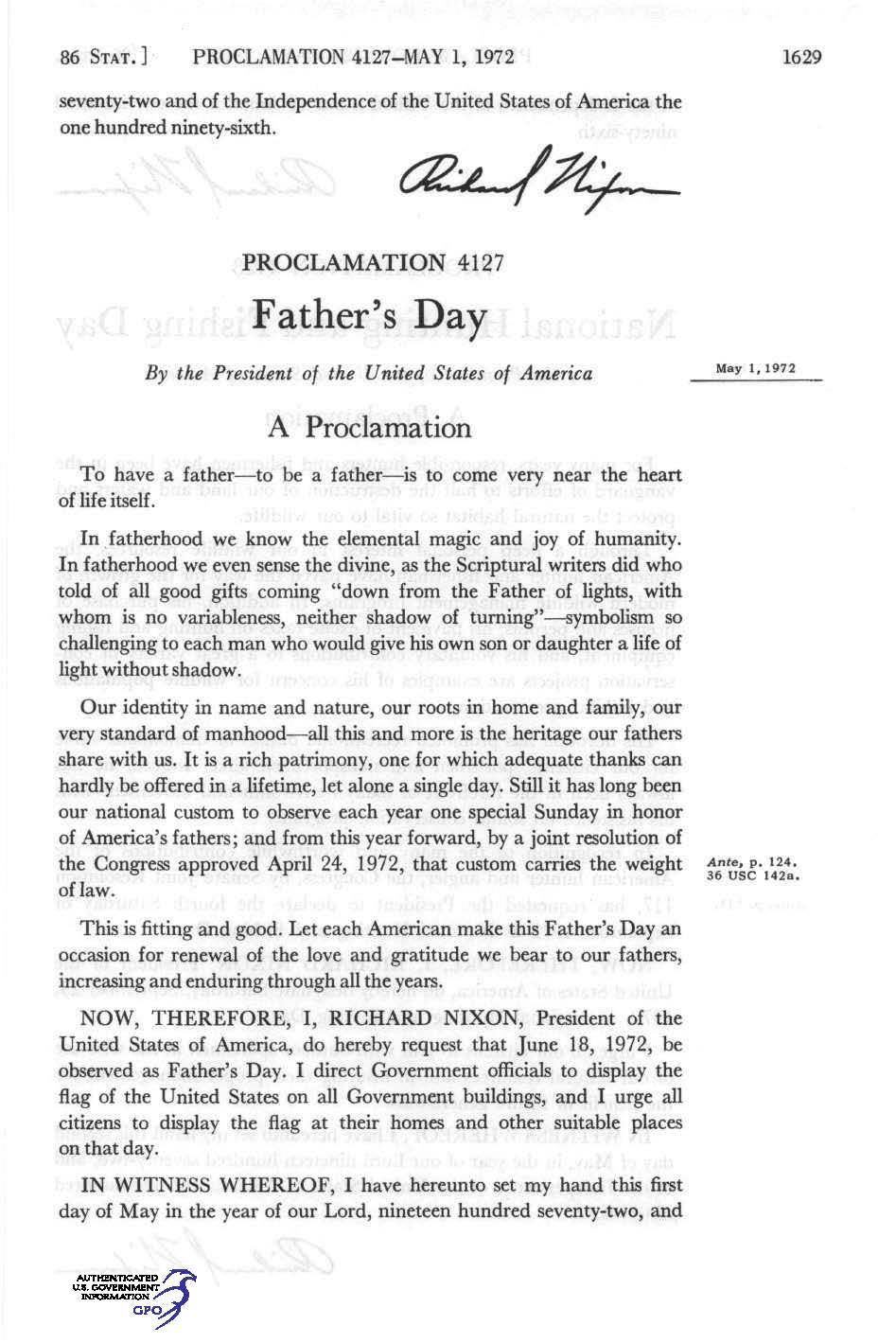 And the woman who started it all? Well, she got to see her dream come true. Sonora Smart Dodd passed away, four years later, in 1978 at the age of ninety-six.

Looking for something unusual to give to dad? Find six unique gift ideas here.