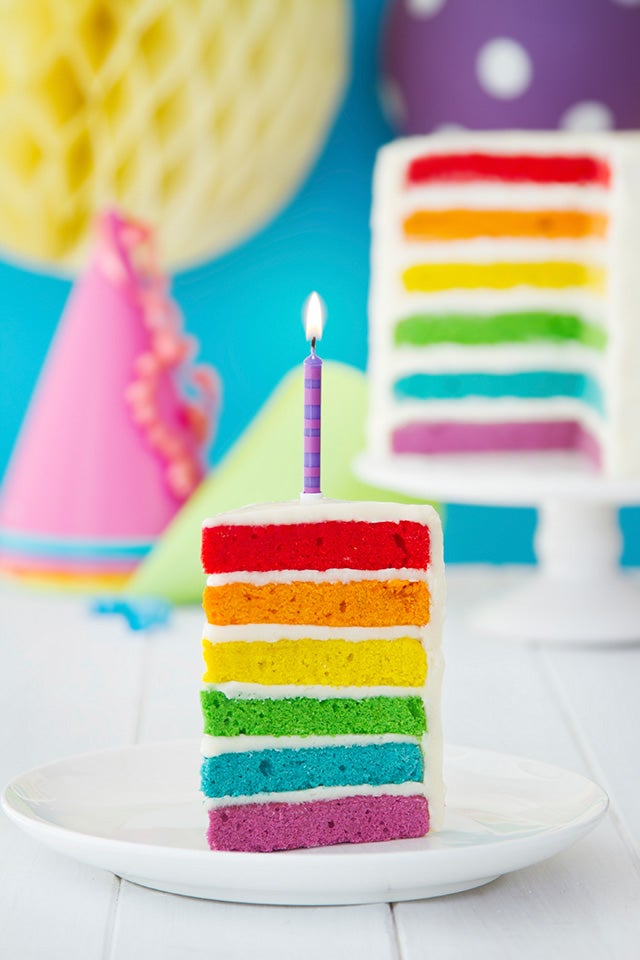 When I was little my uncle would always joke on my birthday about what order I wanted things done in. “Games, cake, presents? Presents, games, cake?” To this day whenever he calls to wish me “happy birthday”, he still asks how I will be celebrating. Every family has its own unique way to celebrate someone’s birthday, but countries/cultures at large have some pretty interesting traditions!

Birthday Traditions Around The World

Traditional Chinese birthdays aren’t even counted the same way as they are in the West. A child’s first year of life is counted as one instead of zero, so that a child is two years old in his second year (their first birthday as we could count it), three years old in his third year (his second birthday), and so on.

In traditional Chinese culture, a baby’s first month’s birthday is celebrated with a red egg and ginger party. Before modern medicine, infant mortality was very high in many countries. So a child that survived through their first month had a much greater chance of staying alive. The baby is formally introduced to friends and family that day. Also, the baby’s name is officially announced for the first time.

Traditionally, the most important birthday in Chinese culture is the 60th. In Chinese culture 60 years is one cycle of life, so 61 is the beginning of a new life. On their birthday morning, the person celebrating will eat a bowl of long noodles to symbolize their long life.

An old English birthday custom is to mix a coin and thimble into the birthday cake batter. Superstition says that the person who got the coin in their slice of birthday cake would be wealthy, while the unlucky finder of the thimble would never marry.

When someone turns 21 in England (they can legally drink at 18, so it’s not quite the party like it is here in the States), they are sometimes given a key to the house as a symbol of their coming-of-age. The key means their parents have given the birthday boy or girl permission to come and go as they please.

Historians say that the birthday cake tradition started in Germany when the cakes given as treats on Christmas started being given out to celebrate children’s birthdays. German birthday cakes are supposed to have candles that burn all day, one for each year they are celebrating.

Never wish a German “happy birthday” before their actual birthday. No cards, no gifts, no nothing! It’s considered bad luck.

If a German man turns 30 and still isn’t married, he is supposed to sweep the steps at City Hall to show they are good husband material to the eligible women in town. Meanwhile, a single woman is supposed to clean all the doorknobs in her house. The only way out of the chore is to get a birthday kiss from a member of the opposite sex!

In Holland, certain birthdays (5, 10, 15, 20, and 21) are called “crown” years. The birthday child (or teen or adult) is supposed to receive an especially large gift that year. Their family also decorates the birthday boy’s/girl’s chair at the table with seasonal flowers or paper streamers, paper flowers, and balloons.

In the Netherlands, a man’s 50th birthday is known as “Abraham” after the Biblical patriarch Abraham, who supposedly lived to be 175. Women are known as “Sarah” on their 50th who, according to the Bible, lived until she was 127.

Birthdays, as we know them, are only really celebrated in the most urban areas of Vietnam, those cities most heavily influenced by Western Culture. Everyone celebrates their birthday on New Year’s Day in Vietnam, also known as “tet.” Vietnamese tradition is that an individual’s actual day of birth is not to be celebrated. Rather, people become a year older every year at tet, regardless of when they were actually born.

If you’re looking for a fun way to celebrate an upcoming birthday in your family, check out our collection of sweet gifts to bring to the party!

© Featured Photo by RuthBlack from iStockPhoto