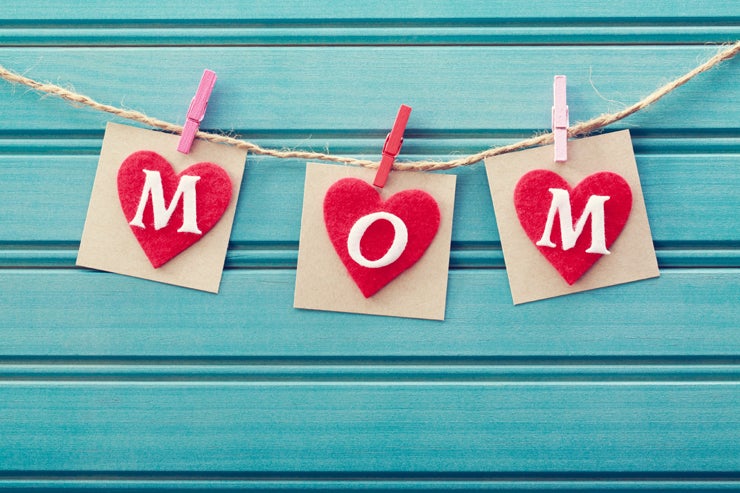 Ever wonder what the history of Mother’s Day is? Each year, people worldwide set aside one day to celebrate their moms. They send their mothers flowers and cards, take them out to dinner, and help with the household chores. Even though most people love and cherish their mothers throughout the year, it’s nice to set aside a day to make her feel special. How did the holiday get started? Here’s an overview of how Mother’s Day came to be.

Even though Mother’s Day is a modern holiday, it began in ancient times, particularly in Ancient Greece and Rome. Each year, both cultures held a festival to honor their “mother goddess,” who was referred to as either Cybele or Gaia, depending on the culture. In England, Mothering Sunday came about in the 16th Century as a way for children to return home once a year to visit with their mothers and attend their “mother church.” During this time, children often lived away from home to become domestic servants, apprentices, and even boarding schools.

Julia Ward Howe was the first person in the United States to observe a form of “Mother’s Day.” However, her motives were political. She is most well-known for writing “The Battle Hymn of the Republic,” which she penned during the Civil War. Julia also wrote the “Mother’s Day Proclamation” in 1870 to express her own views. She wrote about true peace beginning in the home. As a pacifist saddened by war, Howe appealed to mothers to encourage their husbands and sons to “disarm” and abandon a life that promoted violence. In response to her proclamation, the city of Boston held the “Mother’s Day Peace Observance” on the second Sunday in June 1872. Other cities around the United States soon followed.

However, Anna Jarvis was given credit for being the official founder of Mother’s Day in the United States. Anna’s mother, an activist, would tell her daughter that she wished there was a day set aside each year that would honor all mothers. When her mother passed away in 1905, Anna honored her wishes. She began by honoring her mother’s church by sending carnations, her mother’s favorite flower. Anna realized this wasn’t enough. So, Anna enlisted the help of others to help her petition the government to make Mother’s Day an official holiday. It worked! On May 8, 1914, President Woodrow Wilson signed a resolution, which stated that Mother’s Day would be on the second Sunday in May.

Because of people like Julia Ward Howe and Anna Jarvis, mothers have a special day reserved just for them. Each year, on the second Sunday of May, mothers across the United States will be honored. It’s time to make plans to help your mother feel like the special person she is!

Now that you know the history of Mother’s day, celebrate this day with mom by sending her a gourmet Mother’s Day gift basket!