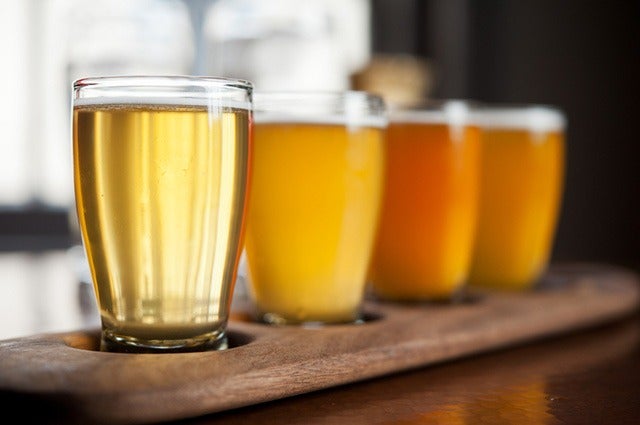 On August 1st, we celebrate International Beer Day. But, you don’t have to be an attendee of Oktoberfest to appreciate how beer has changed the world. From spawning the agricultural revolution to preventing the spread of diseases like cholera, good ol’ beer has been behind some remarkable human milestones. 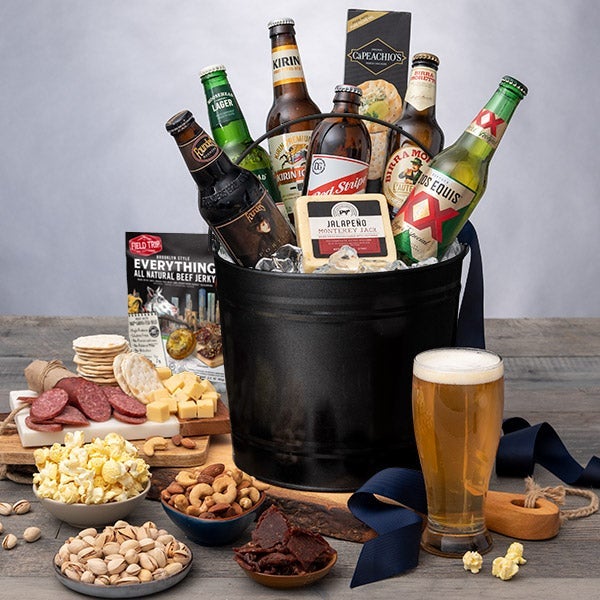 August 1st is International Beer Day, and we’re honoring this day with a few of our favorite worldly brews. Available in some of our famous beer gift baskets, these well-traveled beers are undoubtedly worth raising a mug. So raise your glass and celebrate the ways beer has changed the world!

Brewed in the Netherlands for nearly four centuries, Grolsch impresses as a bold, premium pilsner-style lager. It’s both zesty and fragrant.

Newcastle is a beautiful dark amber color. Created in England in the 1920s and has become the world’s most famous brown ale.

First introduced to the world over 600 years ago, Stella Artois is a traditional Belgian lager recognized almost everywhere. Golden in color, especially when poured into its iconic glass.

We don’t want to brag, but Samuel Adams is the “Best Beer in America.” Made in Boston, Massachusetts. Our GourmetGiftBaskets.com headquarters is just over the border in New Hampshire, so we are proud of our neighbors! The classic Samuel Adams brew is a full-bodied lager.

A traditional, dry Irish stout, Guinness boasts a uniquely bittersweet flavor. This flavor has made it one of the most successful beers globally.

Cue the reggae. Made in Jamaica, this golden Red Stripe lager is known worldwide for its vibrant taste.